Over the course of four days, four open houses and three meetings were held. The open houses were held in different areas of the city at various times of day to give people an opportunity to stop in and learn more at their convenience. A Stakeholder Advisory Committee meeting and a City Council workshop were both open to the public as well.

At each of the open house events, the consultants gave brief presentations to provide an overview of the first draft. Displays were also set up to explain components of the ordinance, and staff and the consultant team were available to answer questions and take comments.

The displays, which are now available on the Recode Knoxville website, provide visuals to explain the districts and standards of the update. They cover:

Comments on the first draft were due on May 21, and are available to view on the Recode website. These comments will inform the second draft, which will be available later this summer. In addition to the second draft, an updated zoning map is expected that will allow residents to look up the proposed zoning for all properties within the City of Knoxville. 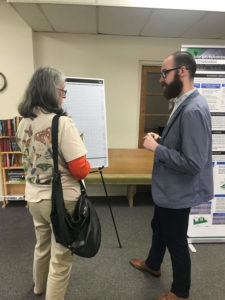 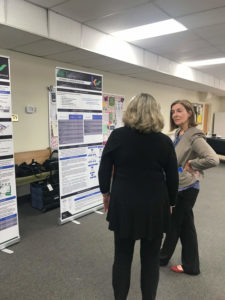 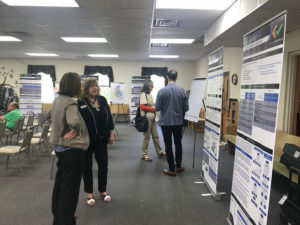 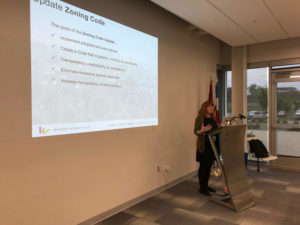 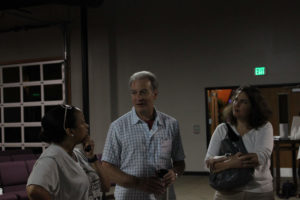 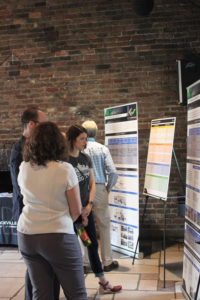 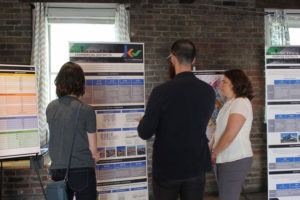 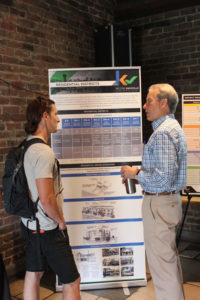 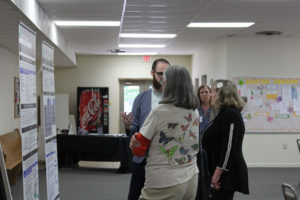 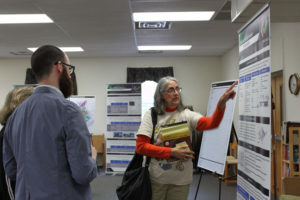 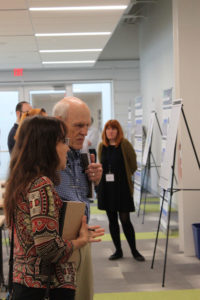 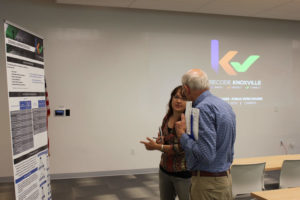 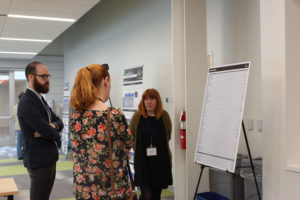 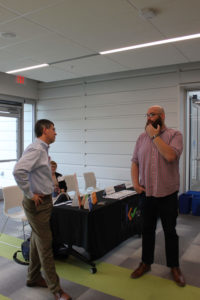